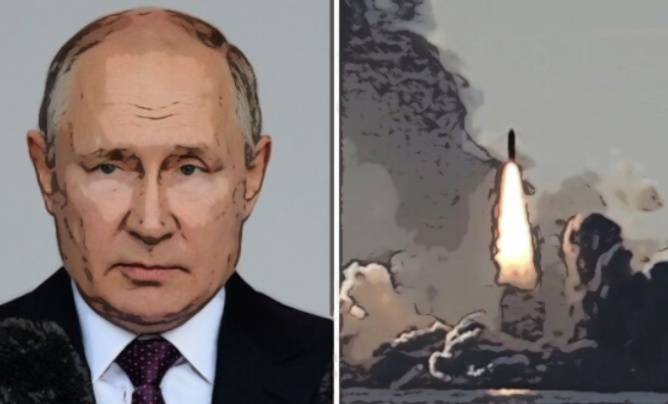 A Russian politician has called on Putin to launch “a nuclear ballistic missile” at the Nevada test range in America to “send a message”.

The comment came from Russian Duma member Yevgeny Alexeyevich Fyodorov. He says western nations are acting “on the assumption that Putin has no trump cards in his hand”

One consideration Fyodorov says, could be a nuclear strike on a Nevada test site, which he believes would not see retaliation from the US. With sanctions still in place, and Putin describing them as an “act of war,” Fyodorov went on to say that “Until there is a physical demonstration of (Moscow’s) determination, America will perceive the positions of Russia and (Putin) as a bluff.

“So they need a demonstration. The most convincing demonstration would be the physical destruction of America’s Defence Department facilities. I’m talking about facilities, which international law grants us the right to destroy.”

The Russian parliament member also alleged that the missile strikes could hit the laboratories that “develop COVID-19”.

He continued: “For instance, these could be the very same laboratories that develop COVID-19 or we could demonstratively strike the test range in Nevada with a ballistic missile.”

INSIDE LEFT: FOX News and Tucker Carlson are helping Russia convince their people that there are bio-weapon labs in Ukraine.

INSIDE RIGHT: Ukraine President Zelensky is leading America into a conflict from which it might not be able to retreat. 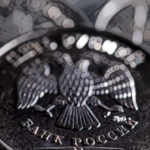