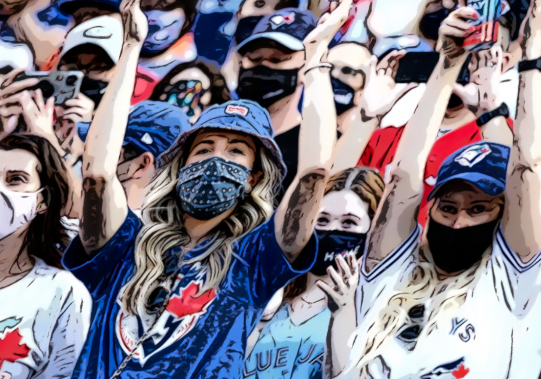 INSIDE: Major League Baseball players who are not vaccinated will not be allowed into Canada for games against the Toronto Blue Jays and won’t be paid for those games.

Canada requires a person must have received a second vaccine dose – or one dose of Johnson and Johnson at least two weeks before entering the country.

According to a letter from the players union to the MLB, “The parties have agreed that any player who, as a result of such a governmental regulation is unable or ineligible to play in a championship season game (or games) due to his vaccination status will be ineligible for placement on the COVID-19 IL, but rather may be placed on the restricted list … without pay or the accrual of credited major league service, during such period of unavailability.”

Toronto opens at home against Texas on April 8.

INSIDE LEFT: This is the price for ignorance and elitist behavior by millionaire athletes who feel they can flout their special status and not have repurcussions.

INSIDE RIGHT: Another violation of our privacy and bodily integrity. Forcing someone to be vaccinated violates their basic rights. 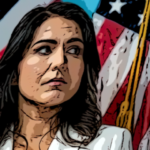 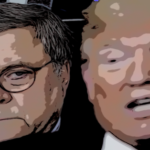