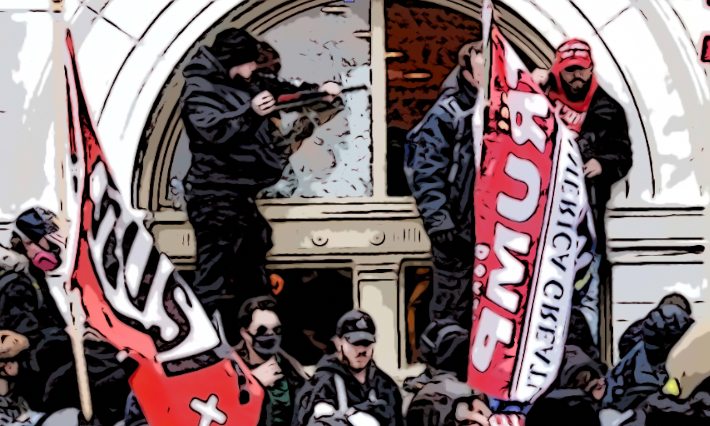 The wife of Supreme Court Justice Clarence Thomas, who is a militant right-wing activist, was also a participant of the terrorist organization that stormed the US Capitol.

Thomas told the Free Beacon that she was in the crowd at the ellipse, but went home before the assault on the Capitol. But it’s also been revealed that wife of a Supreme Court Justice also spoke at a conservative symposium featuring the founder of the Oath Keepers, an extremist militia group that prosecutors said planned the Capitol riot.

The line-up of speakers at the DC symposium also included Stewart Rhodes, who founded Oath Keepers in 2009. The militia group leader was arrested earlier this month and charged with seditious conspiracy in connection to the January 6 insurrection. He has pleaded not guilty. Rhodes is just one of several ties Ginni has to the riot.

INSIDE RIGHT: The wife of a Justice is allowed to have a life and have political opinions of her own.

INSIDE LEFT: The opinions of Ginni Thomas are protected by the 1st amendment, but speaking and attnding rallies where the violent overthrow of the US government is a completely different matter. 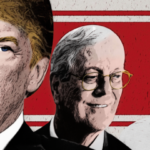 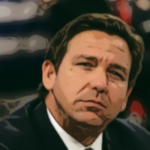