Georgia GOP Senate candidate Herschel Walker casts doubt on evolution: “At one time, science said man came from apes, did it not?… If that’s true, why are there still apes? Think about it.”

That’s not how evolution works, although Hershel Walker, along with Trump and the rest of his followers, are great examples of how evolution might be a little more selective than previously thought.

INSIDE RIGHT: Science is always claiming to know everything. They don’t.

INSIDE LEFT: Explaining evolution to Republicans is like trying to prove time exists to someone who can’t see the movement of the hands on a clock. 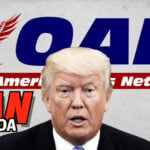 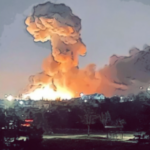