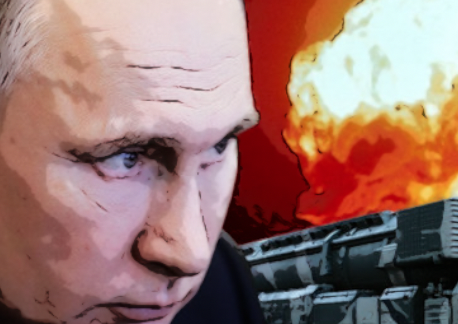 Dmitry Medvedev, who was president from 2008 to 2012 and is now deputy secretary of Russia’s Security Council, is also one of Putin’s closest allies and he is warning the US that overthrowing Putin is not the answer. And he’s right.

We have all seen the Runaway Truck ramps on America’s highways, a safety measure designed to prevent a catastrophic accident. The question is; is there an offramp for runaway political tensions between the US and Russia?

The US caught a break when the USSR collapsed and a rogue General or a band of terrorist/nationalists did not gain control of the thousands of nuclear weapons in the USSR stockpile. In fact, the US military considers that time to be one of the most dangerous in the long cold war with Russia.

Medvedev is now warning that the same events could occur, but with a much darker outcome. He believes that the world could spiral towards a nuclear dystopia if Washington presses on with what Putin and others see as a long-term plot to destroy Russia. Kremlin insiders believe the United States had conspired to destroy Russia as part of an “primitive game” since the 1991 fall of the Soviet Union.

The existence of NATO in the nineties was an impetus for Russia to continue to believe that the West wanted and eventually would, destroy Russia by crippling their economy and removing any and all leaders the US felt threatened American interests.

So, what is the end game for the US? Is there an off-ramp for these escalating tensions other than the nuclear dystopia Medvedev is warning Americans to acknowledge and avoid?

America must work back channels where Putin understands that when this war, a mistake of enormous proportions, finally ends, the US will not seek to install leaders we see friendly to our interests. After all, didn’t we learn that mistake here in 2016? 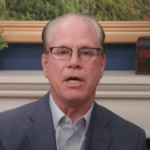 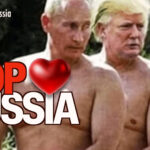