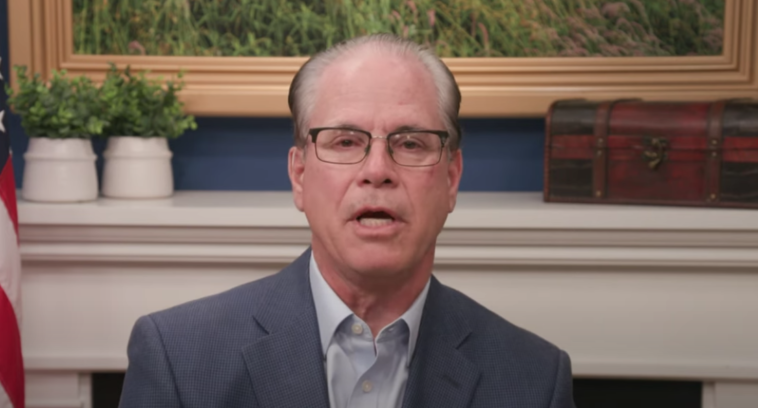 Mike Braun (R-Ind.) said the Supreme Court was wrong to legalize interracial marriage and should have left it to individual states.

The Senate Judiciary Committee’s confirmation hearings have focussed on state’s rights and the Federal governments ability to protect individual liberties in cases such as abortion and civil rights.

Braun said, in reference to Judge Jackson that he wants a justice who won’t be an “activist.”

“Stick with interpreting the law,” Braun said. “Don’t legislate from the bench.”

INSIDELEFT: This is more of the GOP attack on civil rights and a balanced court.
INSIDERIGHT: The liberal attack on the family must be stopped. 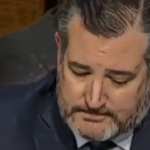