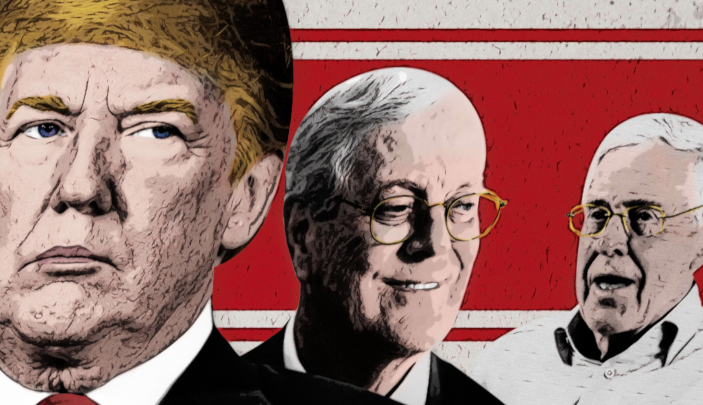 Koch Industries, run by right-wing billionaire Charles Koch, has numerous ongoing business operations in Russia and has decided to continue its business operations there, all the while the Koch Foundation runs its dark money operation here in the United States.

Koch-Glitch has a history of employing creative/deceptive practices to evade sanctions. When the U.S. government banned “American companies from selling materials to Iran,” Koch used subsidiaries in Germany and Italy to continue selling its products.

In addition to continuing to do business in Russia, the company is the top donor domestically to members of Congress who voted against certifying the 2020 election

INSIDE RIGHT: The Koch brothers are allowed under federal law to use dark money to fund campaigns against Democrats and Americans on matters in which they disagree.

INSIDE LEFT: Citizens United was pushed and backed by conservatives so they might use dark money to support the right wing charades such as Big Lie as well as opposing the Justice Department on the prosecution of those who stormed the Capitol. 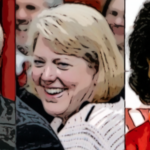 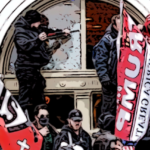