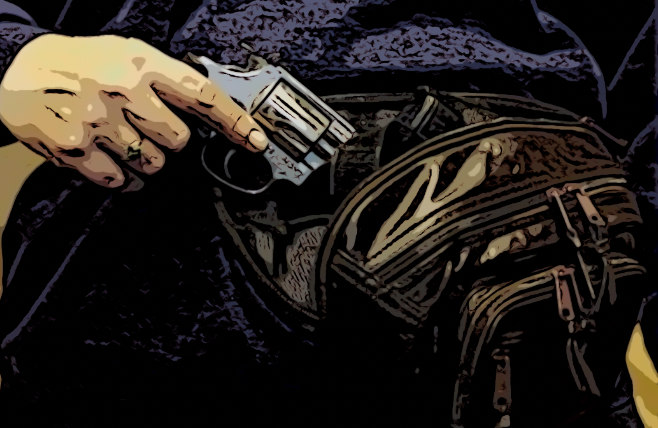 On June 12 in Ohio, you no longer need a permit or training to carry a concealed handgun.

Ohio Gov. Mike DeWine signed Republican-backed legislation to allow people in the state to carry a concealed handgun without a permit or training and no longer require them to tell law enforcement during traffic stops that they’re armed.

According to the NRA, the bill allows anyone 21 or older to carry a concealed firearm, making Ohio the 23rd state to allow conceal-carry in public without needing a license. Ohio currently requires conceal-carry applicants to take eight hours of training and pass a background check.

INSIDE RIGHT: The 2nd amendment has been protected by the citizens of Ohio.

INSIDE LEFT: Ohio has just guaranteed that armed citizens with little or no experience will be both a greater danger to themselves and others. States that have passed similar laws have seen an increase in shootings and firearm related deaths. 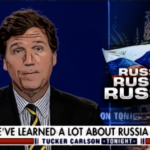