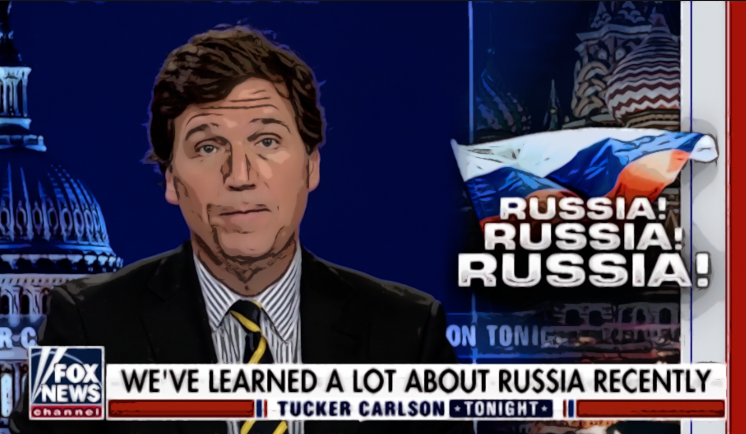 INSIDE: On March 3rd, while Russian military forces were bombing Ukrainian cities as part of its illegal invasion, the Kremlin was sending out talking points to media outlets with a simple request: Use more Tucker!

Here’s some of the 12-page document written in Russian and distributed to those media outlets who Putin considers friendly to the Russian cause:

“It is essential to use as much as possible fragments of broadcasts of the popular Fox News host Tucker Carlson, who sharply criticizes the actions of the United States [and] NATO, their negative role in unleashing the conflict in Ukraine, [and] the defiantly provocative behavior from the leadership of the Western countries and NATO towards the Russian Federation and towards President Putin, personally.”

The memo includes a quote from Carlson: “And how would the US behave if such a situation developed in neighboring Mexico or Canada?”

INSIDE RIGHT: NATO is propelling us toward WWIII and FOX News is honetly assessing the chance of that event occurring.

INSIDE RIGHT: Can you imagine if Rachel Maddow supported the Russians position as they bomb and kill tens of thousands of Ukrainian women and children? No? That’s right because she never would. 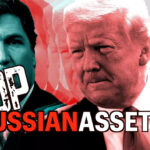 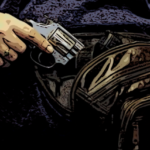