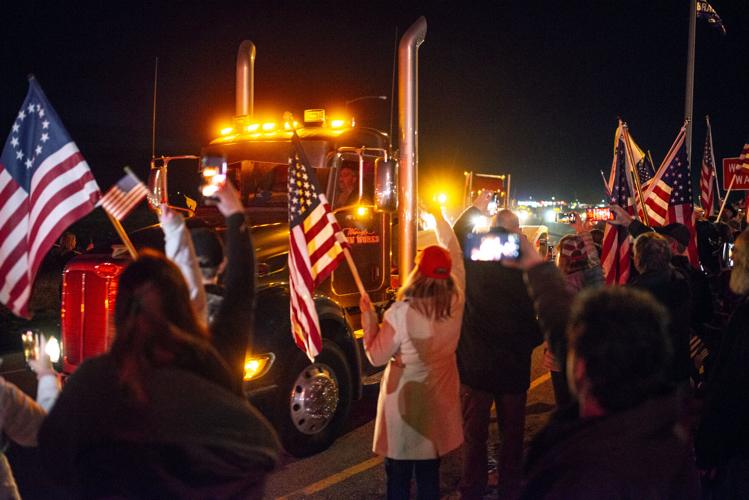 CENTER:
The 1000 or so vehicles making up the “People’s convoy,” from campers with QAnon bumper stickers to Trump supporting “flag waving” truckers, have made their way across the US to protest a wide variety of conservative concerns.

Originally designed to protest federal mandates for vaccines that, due to the dramatic drop in Covid infections, are being reduced and in some places eliminated, the convoy has morphed into a smorgasbord of right leaning conspiracies and causes. And as they head into the nation’s capital, the question is; what now?

Heading into the district, officials aren’t taking any chances, beefing up security as they get closer to Washington. And in response, a few dozen protesters gathered in DC’s Freedom plaza for a demonstration against white nationalism.

But with the fighting in Ukraine and the threat of more violence in Europe, and the frightening possibility that the US and Russia could face off, the convoy has found itself without a real destination. While US support for Ukraine seems to be bringing Americans together, the Freedom convoy is dealing with higher gas prices and lowered expectations; and now might be a dollar short and a day late.

Left: The convoy represents the worst of the Republican party, spreading misinformation and employing the likes of the white nationalist “Proud Boys.”

Right: These are Americans exercising their first amendment rights against the vaccine mandates and the attack on our elections by the media and the Democrats. 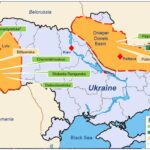